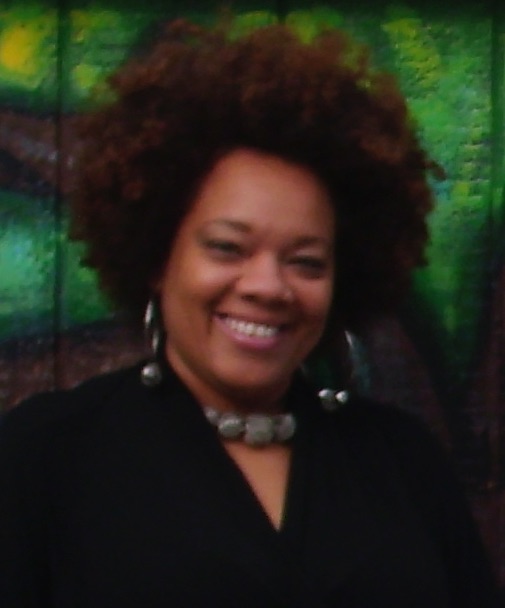 A longtime resident, Deanna West-Torrence found herself returning to the North End neighborhood throughout her life. Each time she returned, she found the same friendly people with lifelong relationships, but the appearance of the neighborhood had changed drastically. The schools were closed, the neighborhood businesses had decreased and the once well-kept houses were deteriorating. At the same time, she found her own family experiencing much of what so many others were facing. Following a divorce, she became a single mother, raising four young children on the North End.

Through the years, Deanna worked in many ways to better the community, from working with CHAP (Community Health Access Project), representing the 5th Ward on Mansfield City Council, serving on the Mansfield City School Board, and leading the Neighborhood Youth Corps, as well as serving on other boards, task forces, and advisory committees.

Deanna attended Rebecca Grubaugh, Creveling and Discovery Schools, Johnny Appleseed Middle School and graduated from Malabar High School in 1987. She then attended the University of Cincinnati and the Southern New Hampshire University’s School of Community Economic Development. Deanna is a graduate of the Center for Creative Leadership’s African American Leadership Program in 2005, and the Harvard Kennedy School for executive Education in 2011. She has managed local non-profits for many years.

Deanna is the proud mother of three adult sons and an adult daughter. 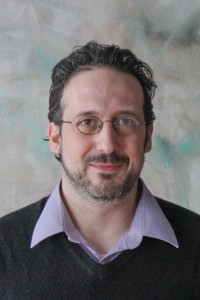 Tony is a 2007 graduate of the Ohio State University where he earned a Bachelor of Arts degree in European History. Tony joined the NECIC team as an intern during the summer of 2007 at which time he aided the executive director in establishing the nascent organization, and compiled an economic base assessment of Mansfield’s North End.

From 2008 to 2011, Tony worked with NECIC staff and consultants to compile The North End Community Economic Development Plan. This document, guided by input from more than three hundred North End residents and stakeholders, articulates NECIC’s vision for the redevelopment of the North End. The plan was updated in 2017, with Tony once again at the helm.

He was born and raised in Mansfield and is a 1994 graduate of Mansfield Senior High. 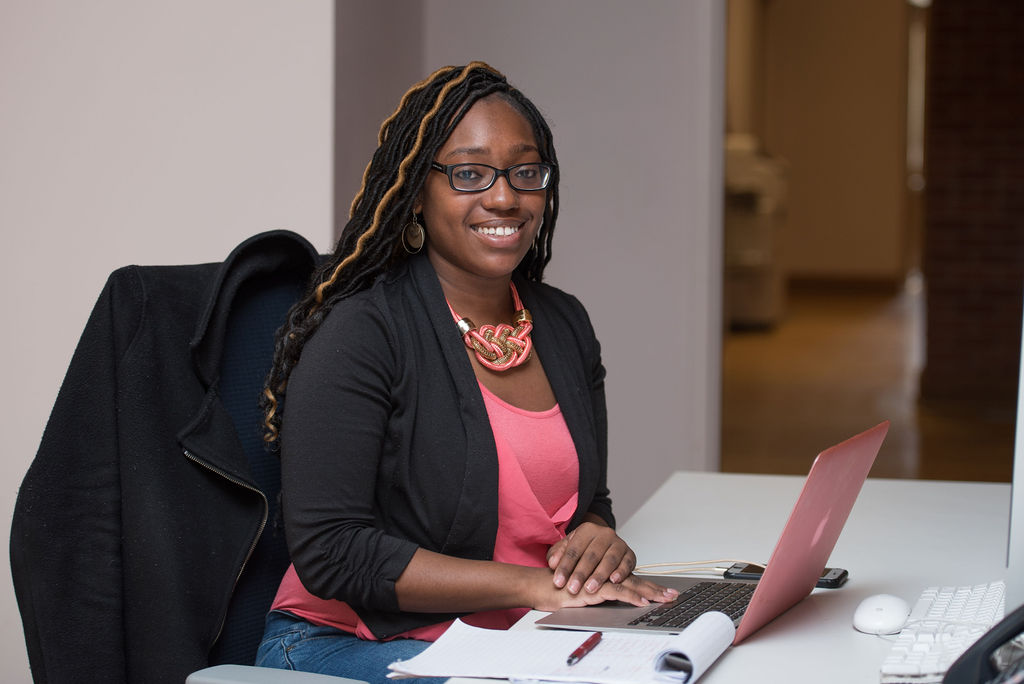 A graduate of Wright State University with a Bachelor of Art in Sociology and recent graduate of Case Western Reserve with a Master of Science and Social Administration, Nyasha plans to obtain her license in social work. Her career goal is to be a youth social worker and minority educator.

As a Youth Community Organizer, she reaches out to youth in and out of school to identify their talents, strengths, and needs. She creates mini modules that are based on the interest of youth and that are geared towards 21st century careers. Some popular mini modules are: Islay the Summer, Cooking, Babysitting Training, Art Academy, and Introduction to Programming. She also created the curriculum and purpose for the North End Teen Program that she runs twice a month. The purpose of the North End Teen Program is to bring teens together to connect and fellowship with their peers and the community, through activities that strengthen them socially and inspire them to be effective within their community.

As a woman born and raised in the North End, she is thankful for the opportunity to build relationships with the North End community. When Nyasha is not working, she enjoys spending time with her children, hanging out with friends and family, shopping during good sales, reading a good book, and traveling to different places. 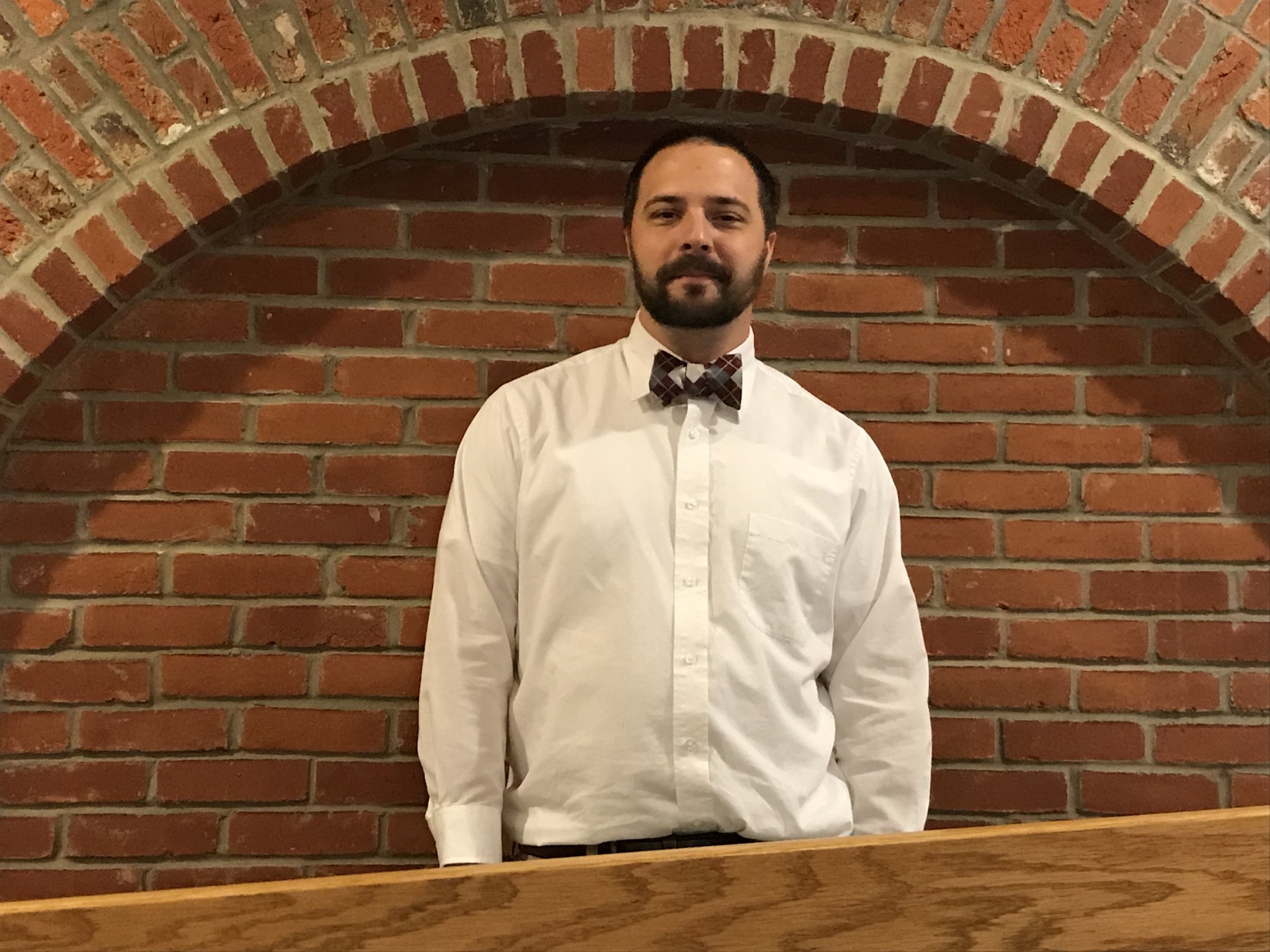 Matthew was a part of NECIC’s North End Talented Ten (NETT) internship program in 2010, and served as a volunteer long after.

A Mansfield native, Matthew is a 2004 Mansfield Senior graduate, and a 2010 graduate of The Ohio State University.

Matthew joined the NECIC team as a Temp2Higher Staffing Specialist in 2017 and moved to Support Services Coordinator in 2018. With that role, Matthew also is the overseer of the fiscal work for the organization. He is also an active participant in all of the staff events and is willing to lend a helping hand to anyone in need for NECIC. 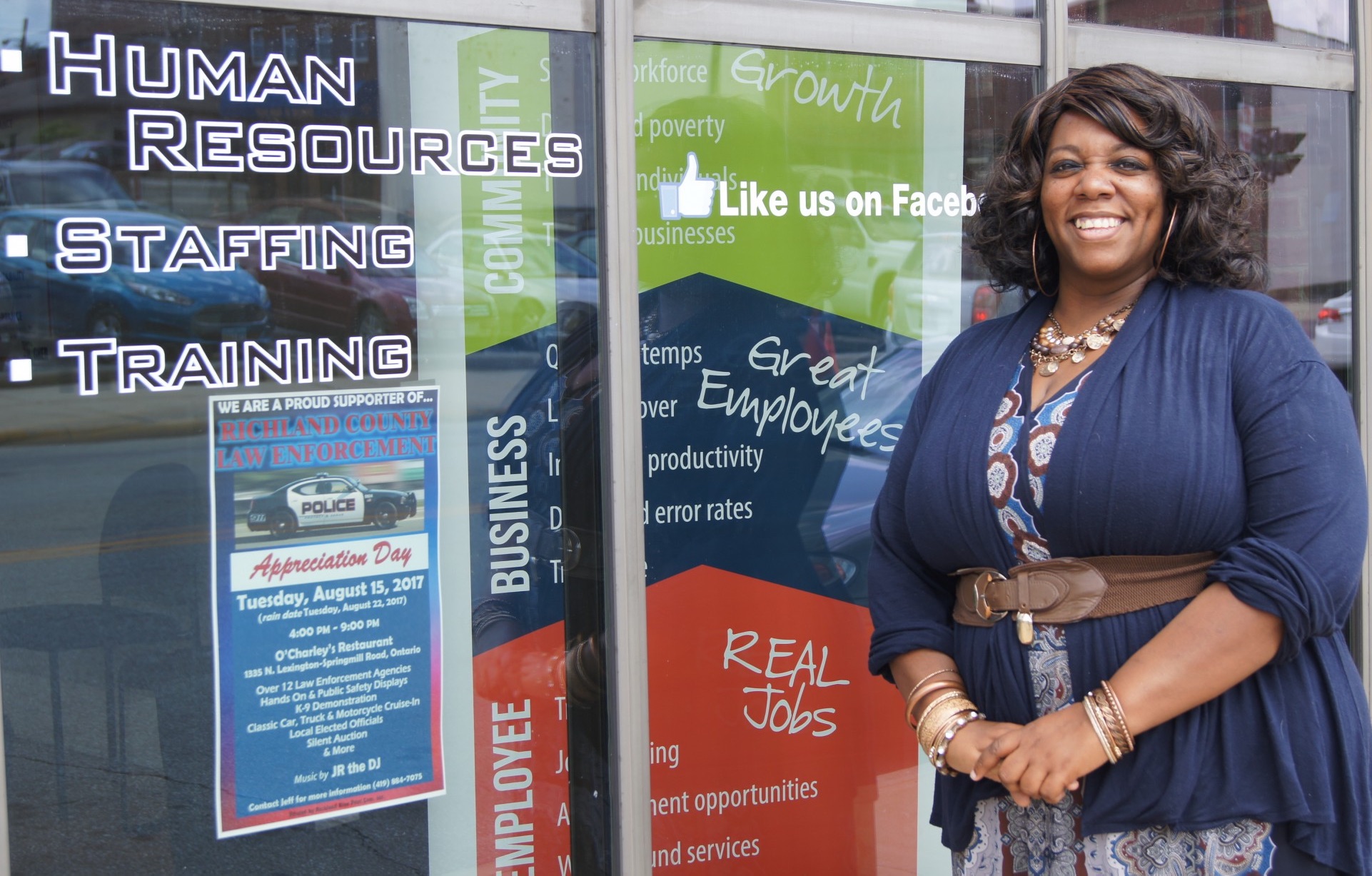 Tionna joined the NECIC team as a Temp2Higher Staffing Specialist in 2017 after ten years with Third Street Family Health Services.

A Mansfield native, Tionna said she is “the number one Tyger football fan.” She is a mother of three, one of which is a Tyger football player, and she can be found working the concession stand with Tyger Boosters at most games. 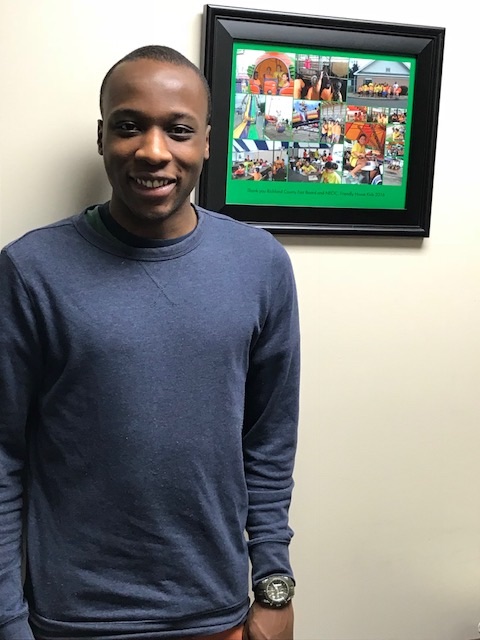 He is well-traveled, speaks three languages fluently, is an avid reader, and recently published his book "Community Heroes: What a year as an AmeriCorps VISTA member taught me about community development". He attended the University of Southern Denmark and holds a master's degree in Sports and Event Management.

Edward has a passion for community economic development, which makes him an excellent fit here at NECIC. We are very pleased to have him on board. 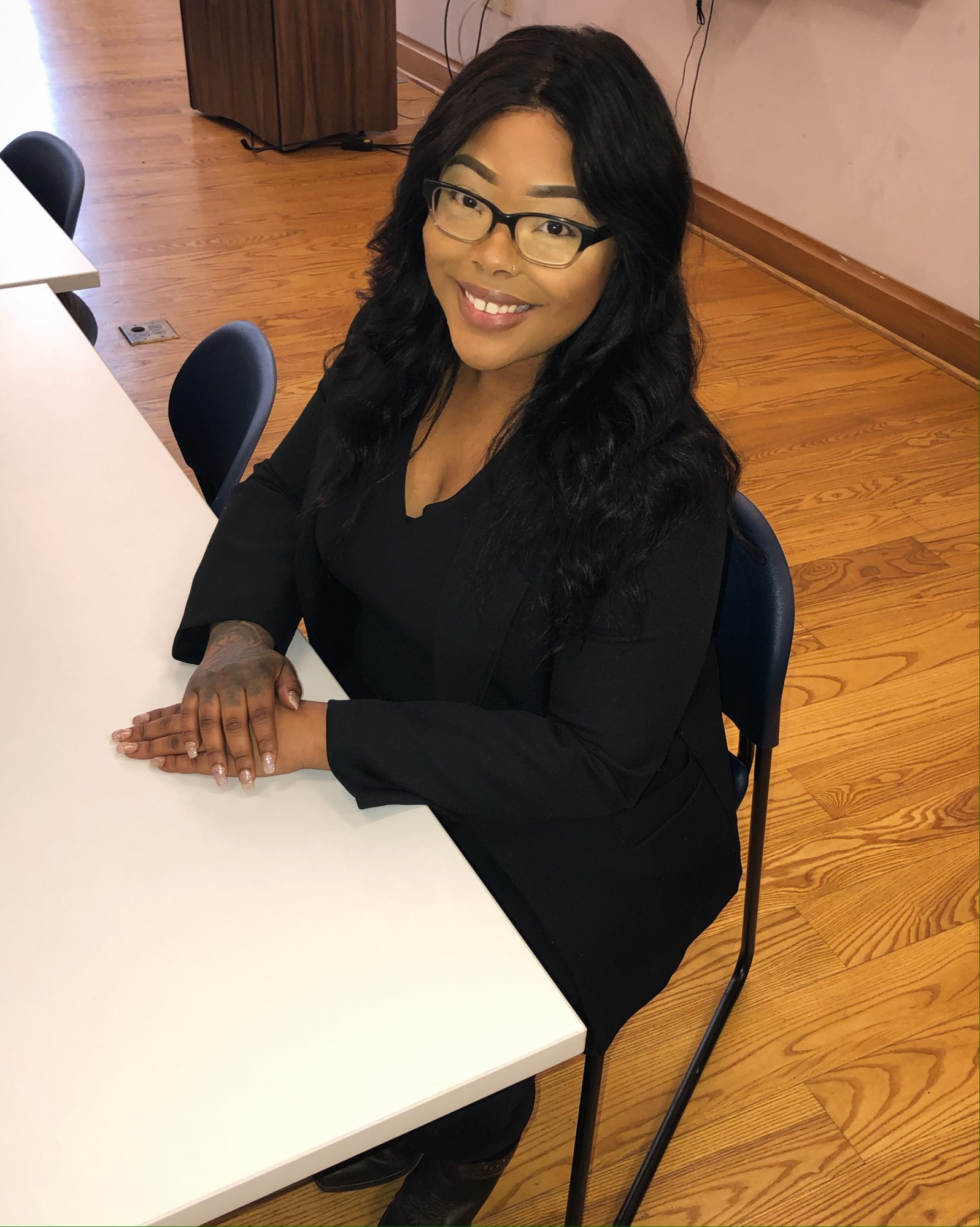 Cheyla joined NECIC in May 2019. She works on both NECIC and Temp2Highers media networks and events. She recently took over our Faith Based Advisory Council continuing Kay Smith's work with the churches in the North End.

Cheyla is looking forward to graduating with her Associate's Degree in Business Marketing in Spring 2021 from North Central State College. 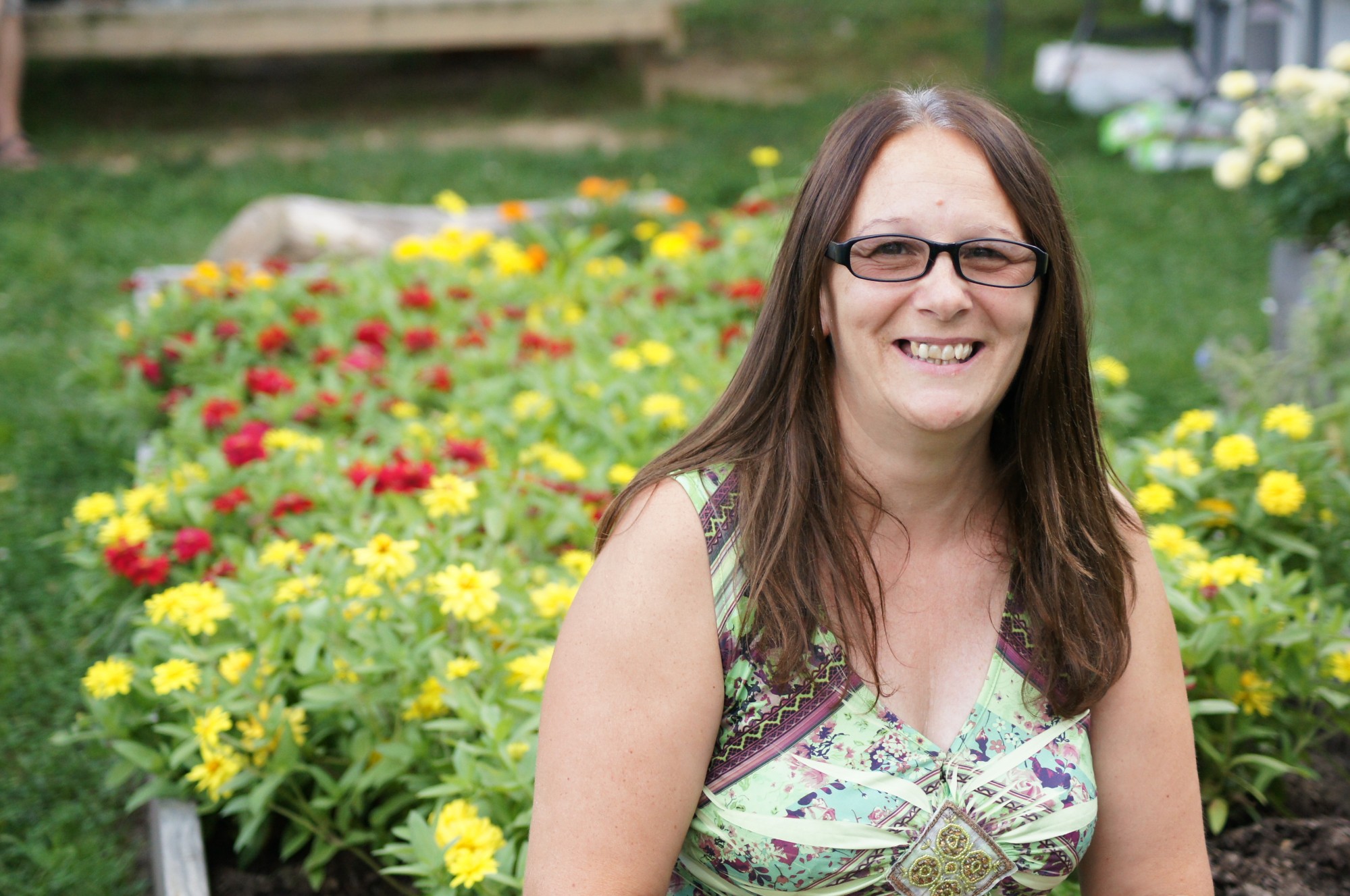 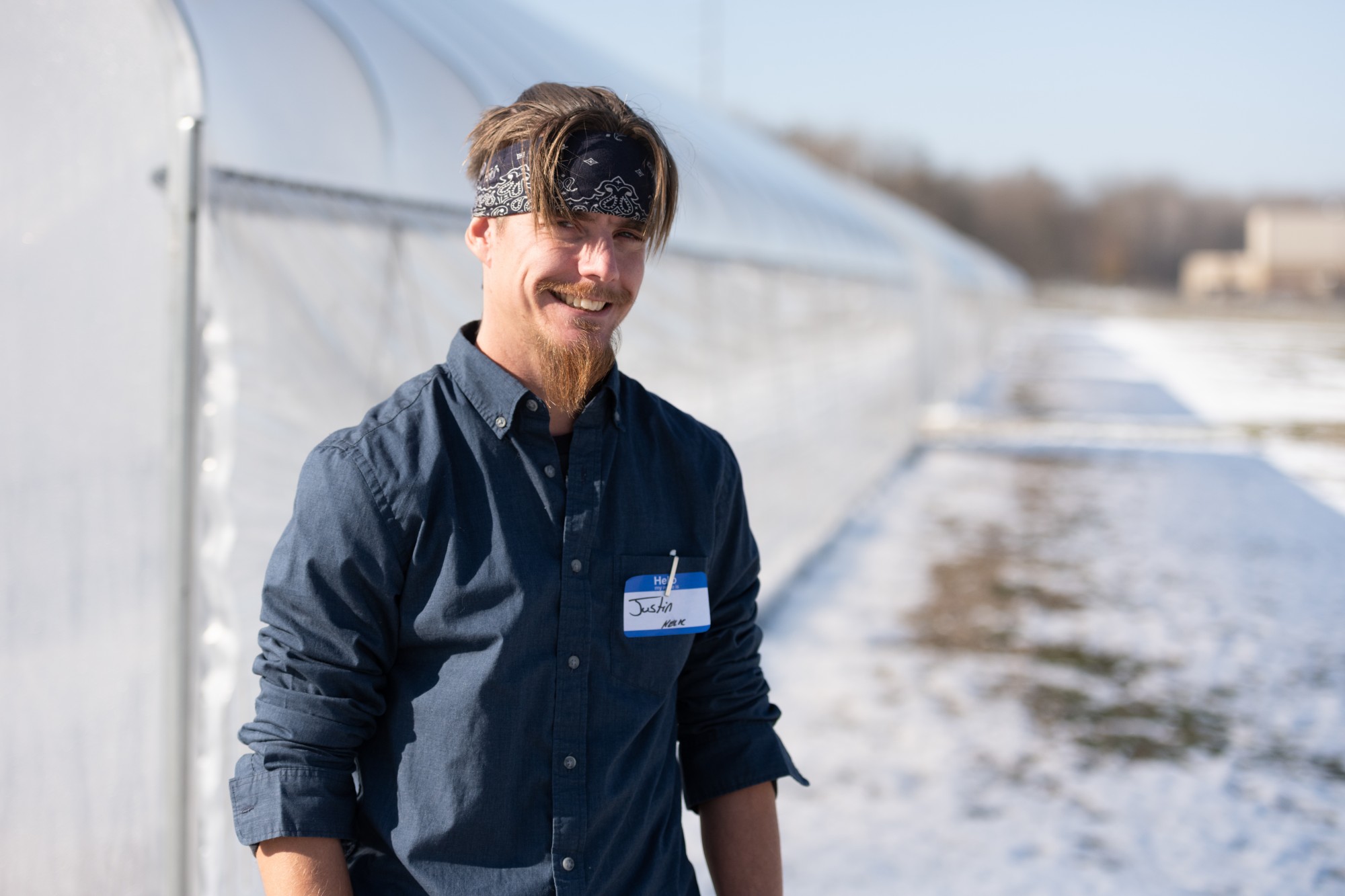 Joining the team in early 2019, Justin left the steel Industry as an Engineer to return to his farming roots. Focused on the mission of NECIC Justin is responsible for the everyday operations of the Urban Farm as a whole.

Our Current Vista's and Interns

"AmeriCorps VISTA (Volunteers in Service to America) members bring passion and perseverance where the need is greatest: to organizations that help eradicate poverty. AmeriCorps VISTA members serve as a catalyst for change, living and working alongside community members to meet our nation’s most pressing challenges and advance local solutions." 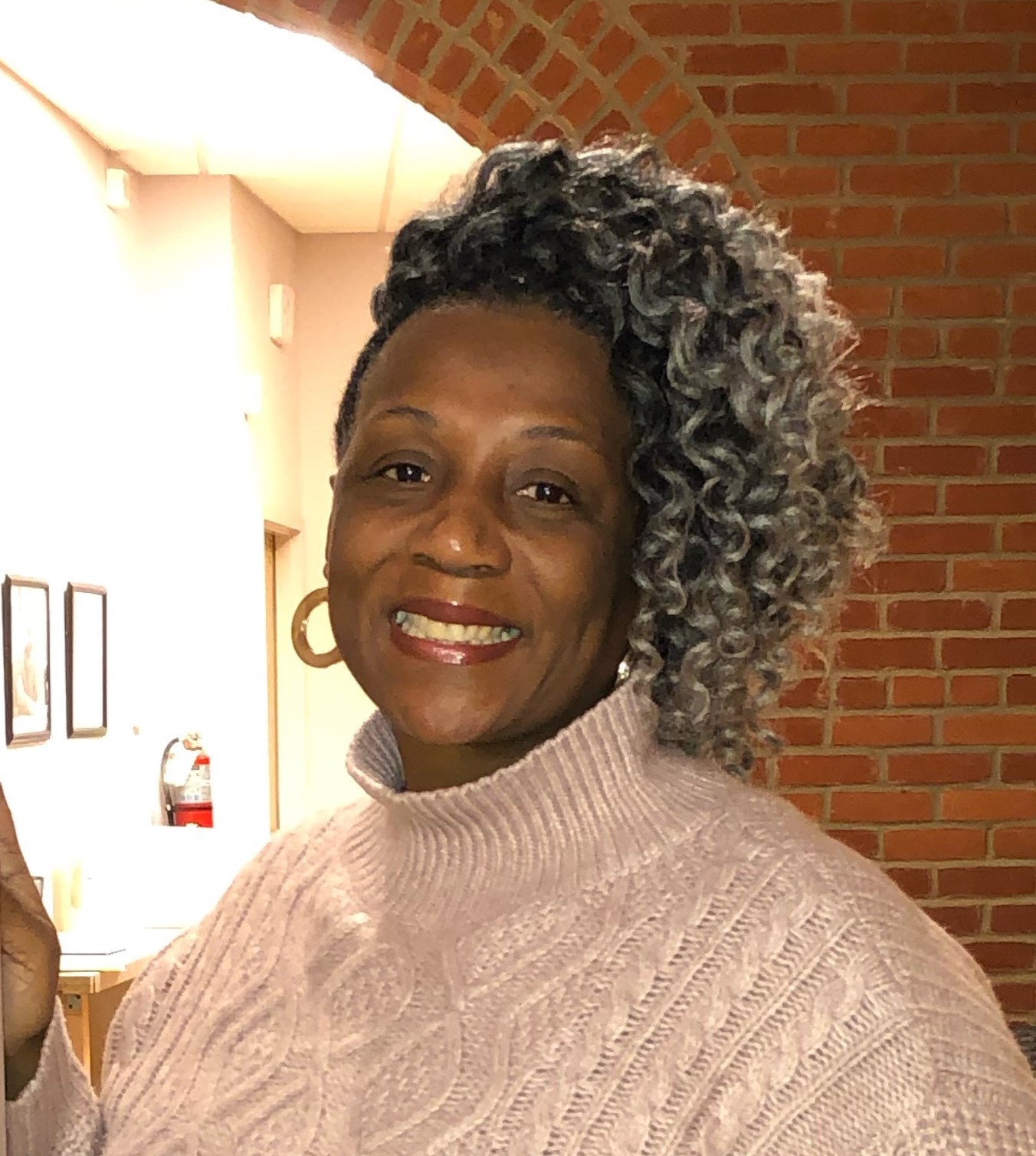 Dr. White is assigned to NECIC as a Volunteer-in-Service-to-America (VISTA) to convey institutionalized knowledge toward capacity building efforts in establishing systems for 'change',  developing community relationships to better generate resources, encouraging volunteer service at the local level, and empowering individuals and communities to lift themselves out of poverty,---with special emphasis on NECIC's Urban Farm project (the redevelopment of a 12-acre, former industrial site/Brownfield into an entrepreneurial food-systems project in partnership with Ohio State University-Mansfield).  She is a designated member of NECIC's NELFI team and also informs aspects of the Urban Farm's Impact Team's continued development of new projects on the Urban Farm which leverages the interdisciplinary assets provided from its  microfarms' initiative.  These efforts strengthen NECIC’s on-going efforts to alleviate/eliminate the North End's food desert designation, as well as, its poverty and homelessness rates through the mobilization of policy makers support, interdisciplinary specialists input, community volunteers, and other donor resources.  Her specialties center around the 'landlessness' phenomenon and its associated environmental injustices via the domino-effect.

A Mansfield native, Lee grew up playing basketball throughout his school years. He played basketball throughout his high school career. His main goal was to uplift the youth in his community and make sure he was a positive light for young boys and girls to look up to. He continued his education in numerous colleges, and played college basketball and walked on to play football for Urbana College. Once Lee returned to his hometown of Mansfield, he still was determined to make a change in his community.

He is also the founder of the Basketball Classic event in Mansfield, OH. He joined NECIC in August 2019, serving as the MBK coordinator for the North End Community Improvement Collaborative (NECIC) he continues his work to encourage young men and provide a positive example for them to look to.