The North End Community Economic Development Plan is a resident-driven guide for all future redevelopment and planning on the North End.

In 2008, hundreds of North End residents and stakeholders were tapped for input over a three-year period, and those voices formed the basis of the plan. The plan was unanimously adopted by Mansfield City Council in 2011, becoming the first of its kind in the city.

When you click the button to request a copy of the plan, you will be asked to enter some information, and the plan will then be viewable online. We appreciate you taking the time to let us know how far the plan is reaching by filling out the requested information.

What does the plan do? 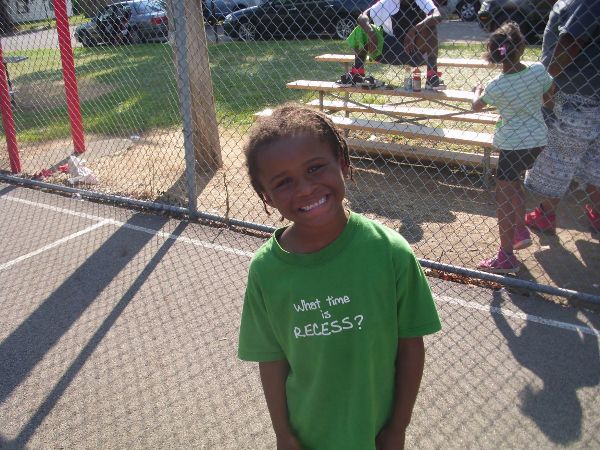 Addressing those things that most concerned you, the plan focuses on land use, housing, economic development, education, public infrastructure/transit, and community spaces. In response to community input, a health and safety category  has been added to the updated version.

In 2013, NECIC’s Board of Directors voted to expand NECIC’s service area to also include census tract 16, the area affectionately referred to as “Little Kentucky”.