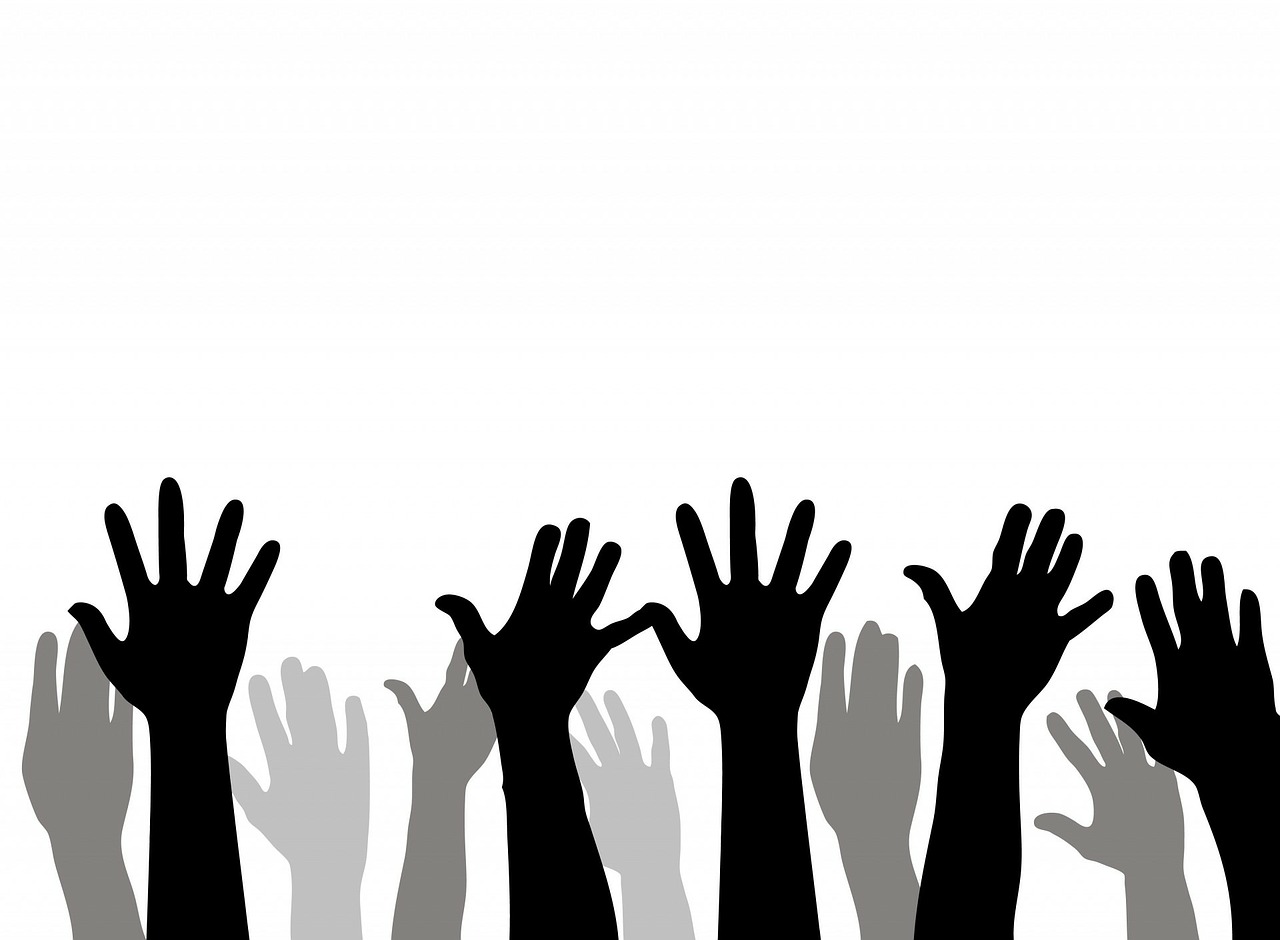 Time to make a change.

Voting has become a problem for minorities, in my opinion, because many people feel their votes don’t get counted and issues affecting minorities are never resolved. Often, elected officials win the votes of the minorities and don’t follow through with their promises. Minorities see this happen over and over, so they lose hope.

We must not allow this to happen. Elected officials are responsible for their campaign promises. Citizens must hold these individuals accountable: attend community forums and meetings, continue to vote to change laws, and even petition for change when officials are not doing their jobs. Our elected officials work for us, and should be our voice in the system.

Lack of accountability in leadership hurts and breaks down communities, and as long as it has taken to break them down, it could possibly take as much time to get them where they need to be.

The effort has to start immediately, and must be continuous throughout the entire city, county, and region. It’s time for change. Vote!