Every business must have a website. Do you have one yet? 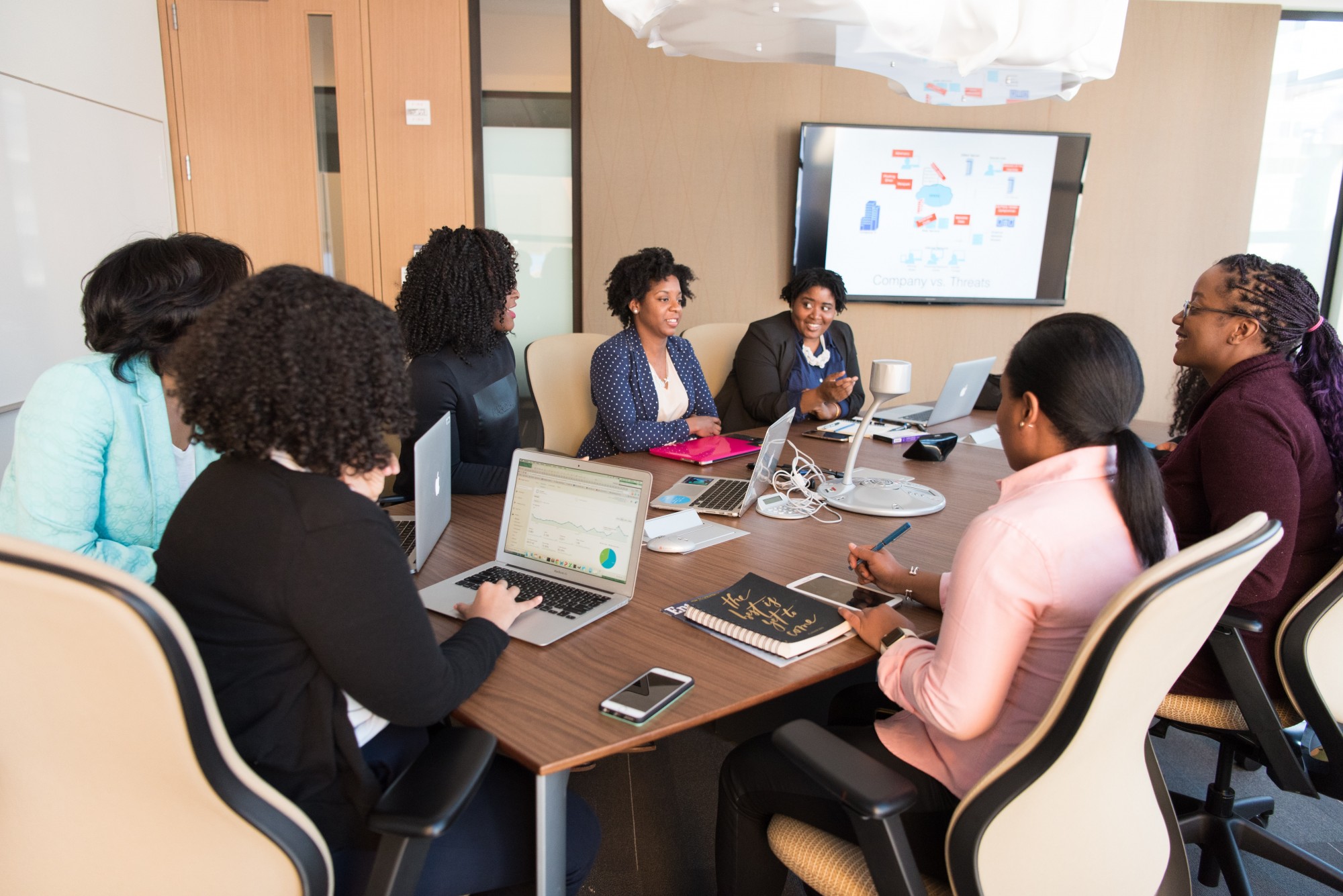 You may have heard the news about a controversial new law implemented by the Australian government that forces tech platforms to pay publishers for linking to news stories in their feeds. This would mean that companies like Facebook and Google would have to pay publishers whenever they link to articles in the News Feed.

To say that Facebook wasn’t happy with this ruling would be an understatement. The company reacted by banning all news stories in Australia while they negotiated with the government. All news stories! Imagine that: no Richland Source, Mansfield News Journal, New York Times, or any other news stories in your Facebook feeds. All it took was a few keystrokes and an angry Mr. Zuckerberg.

While Facebook has since calmed down and reversed the ban – you can read more about it by clicking here, here, and here – let’s talk about a valuable lesson that entrepreneurs can learn from this event. If you are a small business owner, you must have a website.

Even though it has caused a lot of societal harm, you can’t deny that social media has been an incredible force for good for small business owners. Many of them have harnessed the power of platforms like Facebook and Instagram and seen their businesses thrive as a result.

That said, many entrepreneurs have become too reliant on social media, to the point where the only online presence they have is a Facebook page for their business. If your business is like this, then what you are essentially doing is “renting” instead of “owning” your online presence. What does that mean?

If you only have a Facebook page, then Facebook is essentially your landlord. You have no control over the things that Facebook decides to prioritize (e.g. news stories, people’s pictures/posts, political ads, etc.), you just have to take it for what it is. If Facebook decides that they don’t want plumbing businesses to feature prominently on people’s feeds, then a few clicks later and… your page basically disappears.

But if you have your own website, you own your online presence. Assuming that you don’t violate any terms or conditions – you would have to do something really bad for that to happen – nobody can tell you what to do with your content or shut you down overnight because it had an argument with the government. Like a homeowner, you control your (digital) real estate.

Why is this important? Just look at what happened in Australia. With a few keystrokes and a click of a button, Facebook banned every single news story in a country of 25 million people. While it’s highly unlikely, imagine if you’re a news company that only had a Facebook page? Your entire business would essentially be wiped out overnight.

You might be thinking “yes but this only happened with news companies, it would never happen for other businesses.” Well, I’m sure BlackBerry, Blockbuster, Circuit City, Radio Shack, and Nokia also thought that nothing would ever happen to them. Until it did.

As the great Nelson Mandela once said, “it always seems impossible until it’s done.”

Every business must have a website. Do you have one yet?

If you need business assistance, let us know! We are a satellite office for the Minority Business Assistance Center hosted by the Akron Urban League.